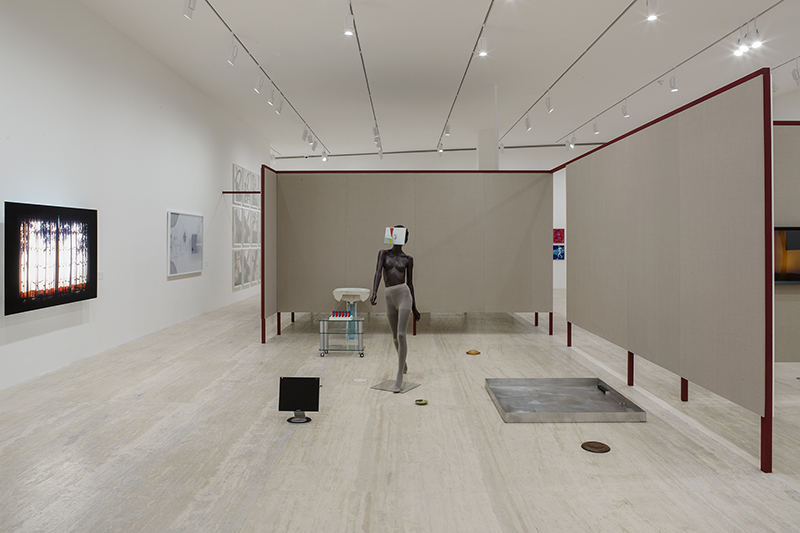 From November 29, 2018 to March 31, 2019, the Jumex Museum presents It could be (an arrow). This works as a reading of the Jumex Collection, which explores the way in which a group of female artists have sought to interrogate and, in some cases, subvert the traditional canons of image production in the art world. The works included display different conceptual and formal strategies that invite us to question the ideas and associations we have about the feminine.

The exhibition takes as its starting point the notion of the optical unconscious, a term coined by Walter Benjamin that describes the expanded capacity for perception introduced by photographic and film cameras. By revealing what was previously impossible for us to see consciously, the images captured by these devices have radically changed our way of perceiving reality, and therefore visual culture. This exhibition brings together works in different media that deepen the notion of what an image is, or can be considered. 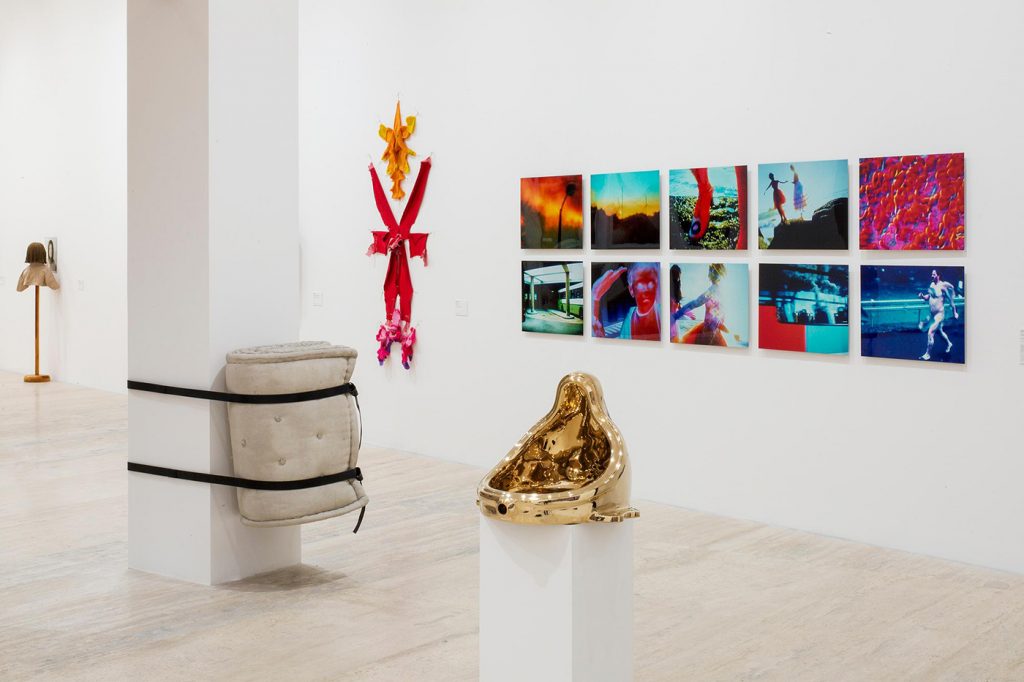 In six thematic nuclei, the exhibition works as constellations, which establish relationships between works that are inherently different, but that configure a transitory sense. At the same time, the exhibition reflects a concern to interrogate prescribed identifications of femininity and invert the gaze that falls on women so that it is she who questions her spectator and questions the mechanisms of production and distribution.

The tour begins with an analysis of human perception, the relationship we have with the machines that visually reproduce the world, the construction of space and how the traditional connotations that it carries can be transgressed. Other sections examine the historical, political and affective dimension of the environment, both of the landscape and of public and private spaces. This reflection crosses the fields of affections and the body. Likewise, the exhibition aims to propose an expanded interpretation of the portrait in which the image can serve as a mirror that allows one to see and disrupt the notions of identity produced by the reflection.

In addition to works from the Jumex Collection, some pieces are included that amplify the plurality of voices and function as hinges within the narrative of this exhibition. It could be (an arrow) is organized by Catalina Lozano, associate curator, and María Emilia Fernández, curatorial assistant, Museo Jumex.

The Jumex Museum is the main platform of the Jumex Contemporary Art Foundation. It opened its doors to the public in November 2013 as an institution dedicated to contemporary art with the aim not only of serving a wide and diverse public, but also of becoming a laboratory for experimentation and innovation in the arts. Through its exhibitions and public programs, the Museo Jumex aspires to position itself as a relevant institution in the field of art by producing, and co-producing together with other institutions, original exhibitions and research that familiarize our audiences with the concepts and contexts that inform artistic production today. The museum's public, educational, and editorial programs further the institution's commitment to bring contemporary art closer to the public through critical and pedagogical tools.